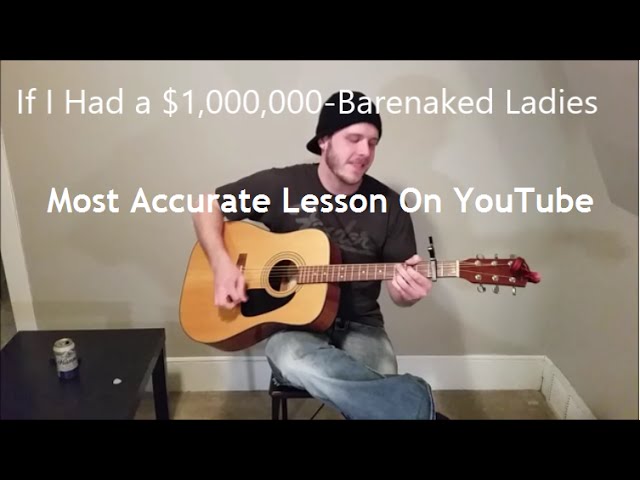 "If I Had $1000000" is a song by the Canadian musical group Barenaked Ladies from their . It has been parodied by the Brobdingnagian Bards as "If I Had a Million Ducats", replacing the objects The following is a list of things (from the Gordon version) the narrator would buy for his sweetheart if he had a million dollars. 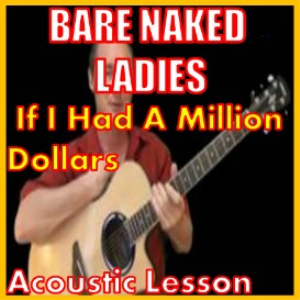 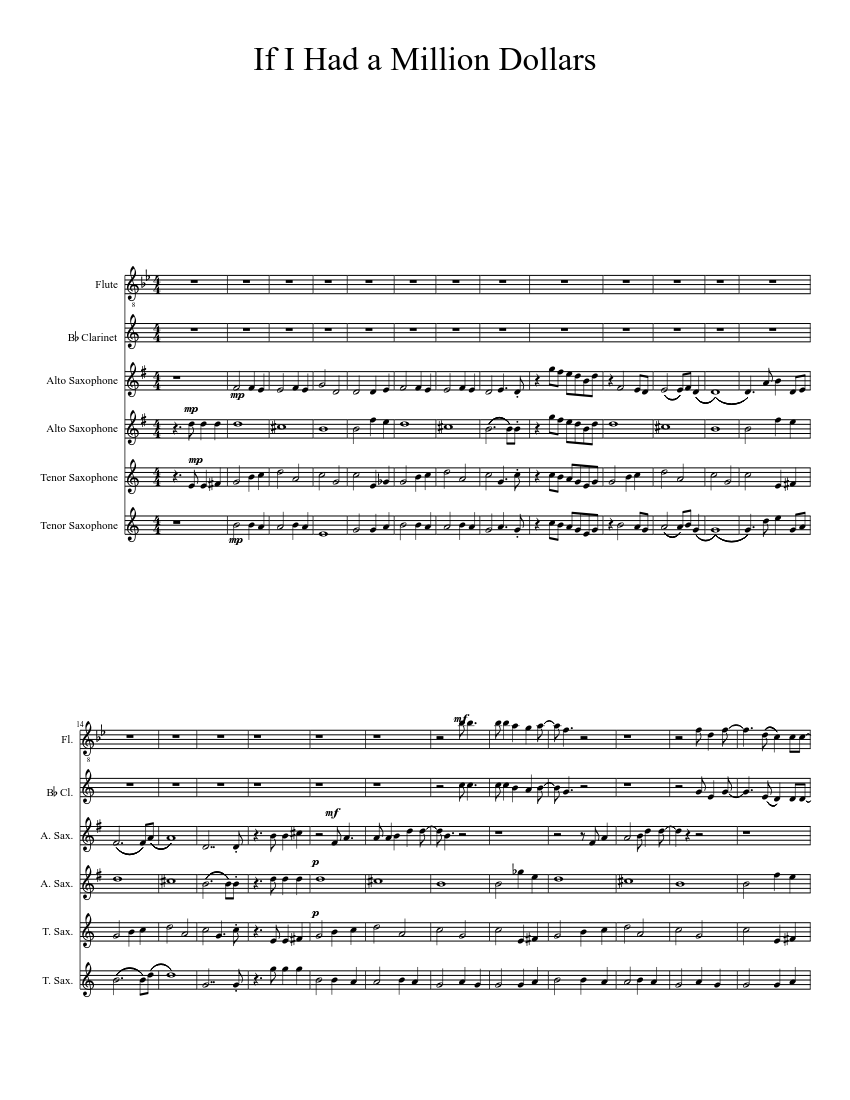